There are things we do over and over again in our lives such that it becomes a part of us and we find purpose in it. This is the story of Prima Ballerina Martha Gonzalez as she dances even in her wheelchair.

Who is Martha Gonzales? 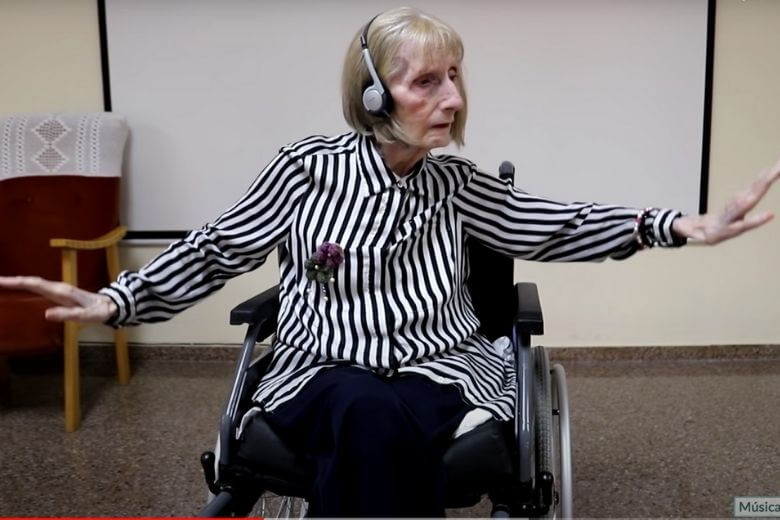 Martha Gonzales was born in Spain in 1929 and she became a ballerina in the New York Ballets. She was mostly known for her performance in the classic Swan Lake in 1967. Later in life, she developed Alzheimer’s disease which affected her memory just like most old people. However, despite her disease, Martha never seemed to forget something special and it showed that some things are buried deep inside of us.

At Martha’s home, a carer played the theme song of Swan Lake and at first, it looks like she didn’t recognize the song or anything that had to do with but in a matter of seconds after listening to more of the song she appeared charged up. She suddenly recalls the choreography from her performance and dances to the music from her wheelchair and this went on for about two minutes. 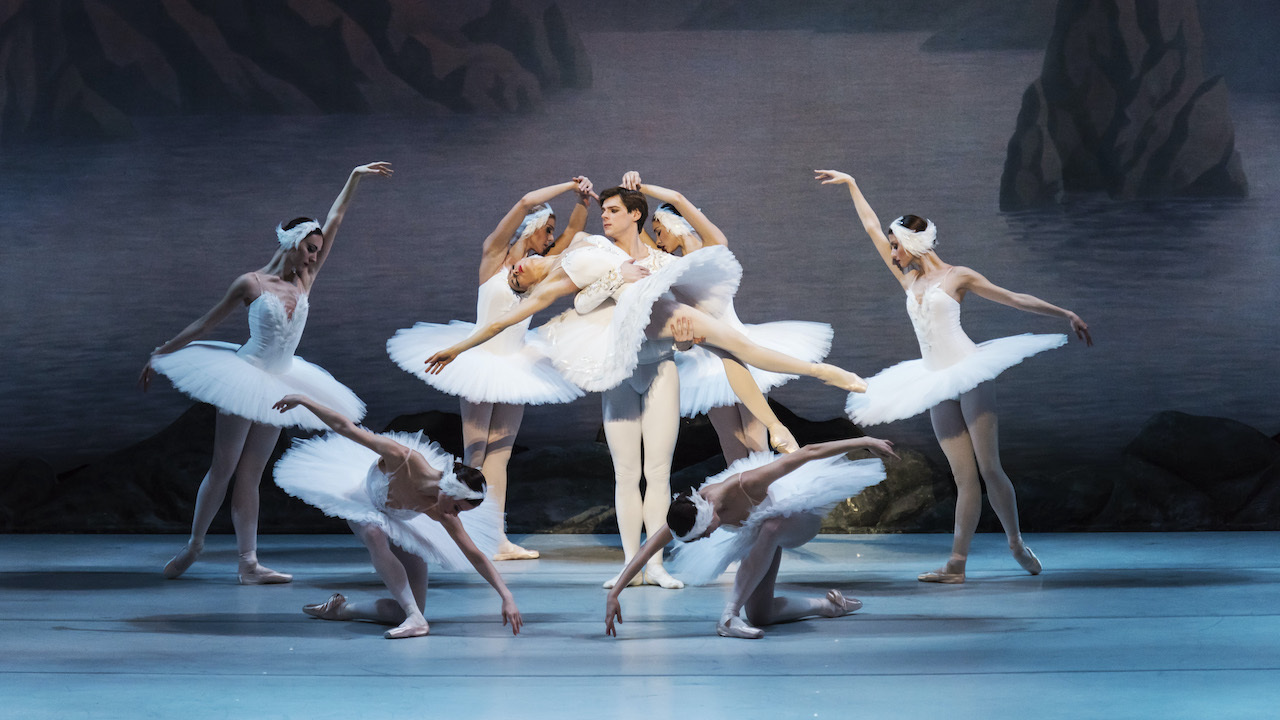 The video was shared by Associação Música para after her death in 2019 and it moved the hearts of people all over the world. The association posted the video to contribute to the conversation about the power of music. Music therapy, according to specialists, is an excellent way to help those with Alzheimer’s disease and Martha is like a living result or experiment of this fact. Watch the viral video below: